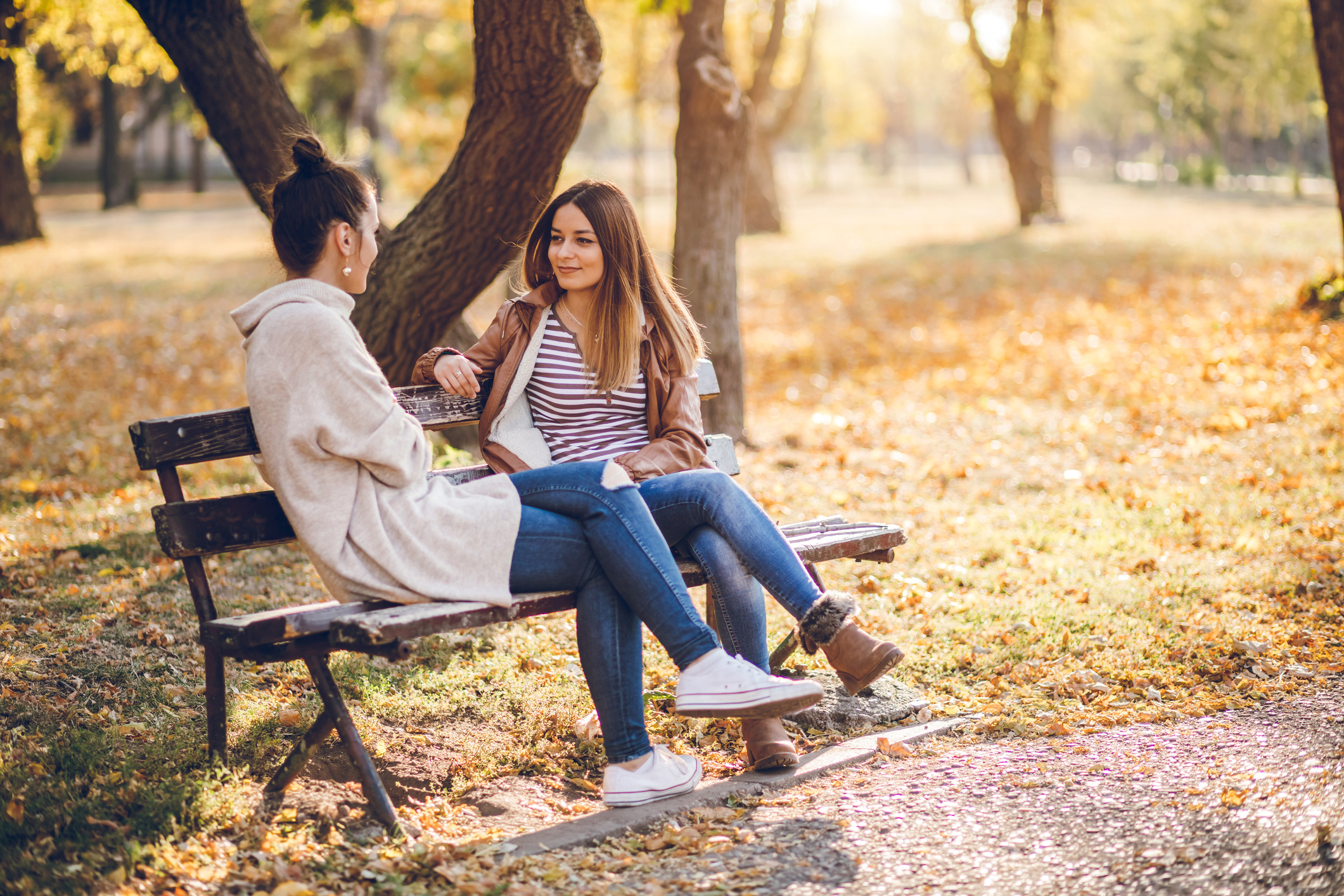 During my language learning days in Germany, I took a three week “crash” course where I had 3 hours of class in the morning, then another hour and a half with a personal tutor in the afternoon.

Jana, my tutor, was a typical Berliner who had no connection to Christians, or even spirituality in general. The only interaction she had with church was when she walked by the one in her neighborhood.

Over my three weeks with Jana, we talked about Christianity and faith quite a bit. It doesn’t hurt that my job of leading the student ministry for Cru in Germany lends itself to conversation. But during that time, what I found most important was just being able to share what God was doing in my life.

For people like Jana, Jesus feels like a fairytale. They can’t fathom there’s a God they’re separated from or that a savior would die for them. But my life, and what God was doing in it, showed how real God is. It didn’t need to be deep. In fact, that could be more inaccessible. I would share little things—what stood out in the Sunday sermon, what I didn’t understand as I read in the Bible during my time with God, or how I prayed a short prayer as I was doing my homework.

At the end of our three weeks, Jana said she was surprised how comfortable it was to talk with me. She wasn’t ready to become a Christian, but she did mention she’d like to go into that church she would often walk past. All I did was to be in a relationship with God myself, and share with someone who was not yet a believer my ordinary, everyday interactions with Him. 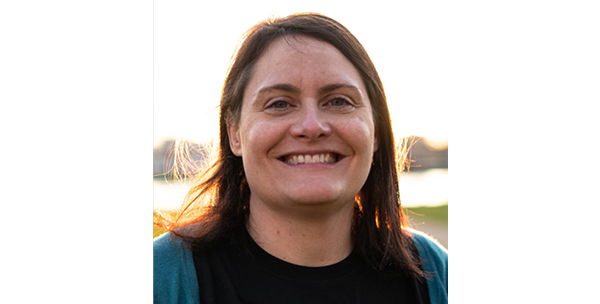 Laurie attended East White Oak while she worked with Cru in Central Illinois from 2002-2011. Since then she’s lived in Berlin, Germany and leads the student ministry of Cru in Germany. Laurie enjoys cycling through the German countryside or relaxing at home with her two cats.

The Art of Asking a Good Questions by Pastor Scott Boerckel
Ordinary, Everyday Interactions by Laurie Soliday
Sharing the Gospel in Relationships by Mark Kuzdas
Conversations with a Cup of Tea by Lucas O.
Sowing the Good Seed by Steven O.
Can Any Christian Be an Evangelist? by Dirk May
Outreach to the Local Indian Community by Elia Kudari
The Power of Prayer in Evangelism by Dr. Jeff VanGoethem
Bible Fellowships Spur Evangelism by Steven Mann