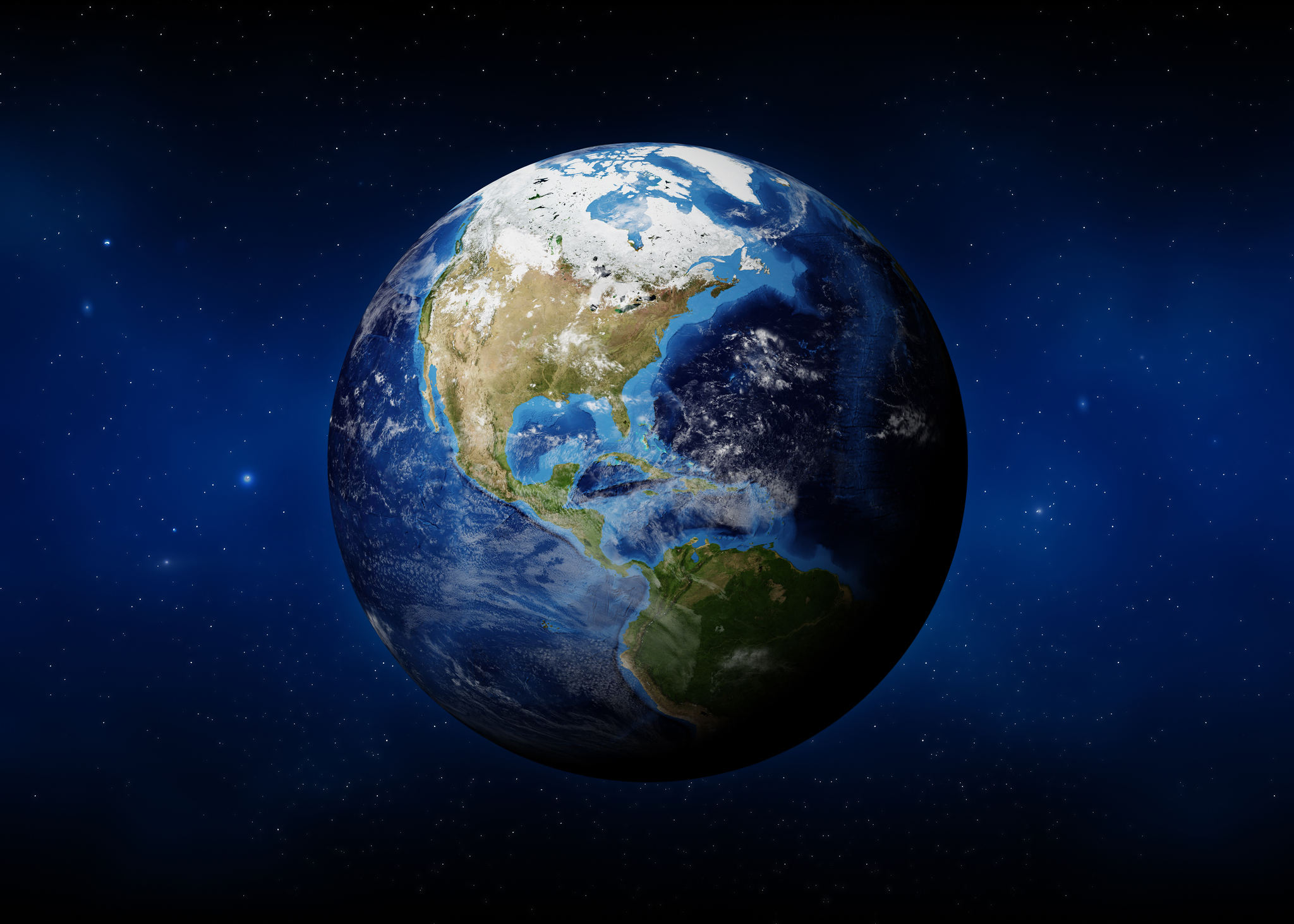 Making Disciples: The State of the World

By EmilyNovember 17th, 2021No Comments

One way to understand the state of the world as it relates to the Gospel is by statistics.

Now, statistics do not tell us everything, but they can sometimes shed light where we need to see more clearly the great cause in which our Lord has us engaged. So, here are some statistics in round numbers that give us some insights into the state of our world. Keep in mind that some of these numbers vary pretty widely, depending on the source that you use.

The population on the earth. The median age is 29.7, and the worldwide life expectancy is 68.

The unreached of the earth. This is defined as the people who have less than 2% of Christians around them. It is 41% of the earth.

Have never heard of anything about salvation through Jesus, even in a distorted way.

Teenagers in the world

Evangelicals (this is a self label; it is known only to God how many are genuine believers in Jesus)

Atheists. This number is a lot lower than it used to be, likely because of political and technological change. In the 1980s, this number was 900 million.

Do not have a single Bible verse in their language

International students in the US, 62% of which come from the 10/40 window. 80% will never be invited into an American home. 40% of the 220 heads of state of the nations of the world once studied in the US.

Number of ethnic groups that are unreached (42.5% of the total)

The amount of money that Americans spend on Halloween costumes . . . for their pets

As we wrap up our missions conference, what plans are you making to “lay aside every weight” to make Christ known? Look over these numbers again. This time, do so in prayer, asking the Lord, “Lord, what will you have me to do?”

The State of the World by Scott Boerckel
Three Priorities to Shape Evangelism by Jim Boerckel
Genuine Curiosity in Gospel Conversations by Matt Kent
A Life Worth Living by Robert J. Morgan
The Message the World Needs to Hear by RD
Nurturing a Love for the Lost by Larry Van Gundy
The Gospel Is Life Itself by Jim Simmons
Participating in the Disciple Making Process by Ron Miller