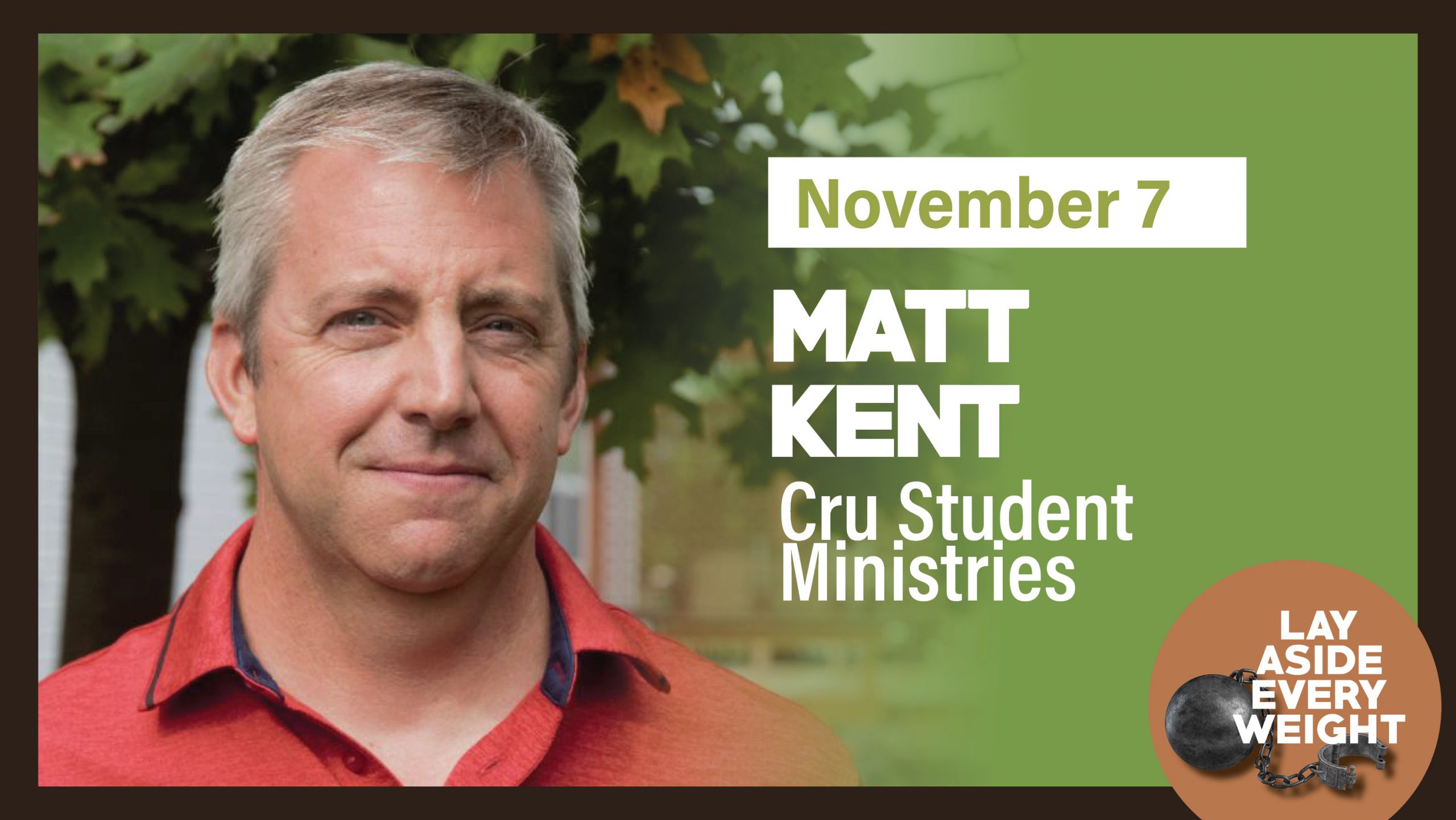 Matthew Kent is a Field Director with Cru and oversees the care and development of 250 Campus Ministry Staff and Interns on 20 Cru teams in the Mid-Atlantic, Midwest and Mid-South regions. He has been with Cru for 28 years and has served with Cru in central Illinois, Freiburg, Germany, Berlin, Germany, and now lives and works in the Indianapolis area. Married for 25 years, Matt and Michelle have three sons who have somehow ended up working in or with the US military. Aside from the occasional woodworking injury, Matt enjoys building furniture, travelling with Michelle to visit the boys, and getting time outdoors, especially hiking. Matt and Michelle attended East White Oak for 8 years when just starting their family and appreciate the incredible personal connections and ministry partnership they’ve had with East White Oak since 1994. He is really excited to be invited to be part of the East White Oak Missions Conference this year! 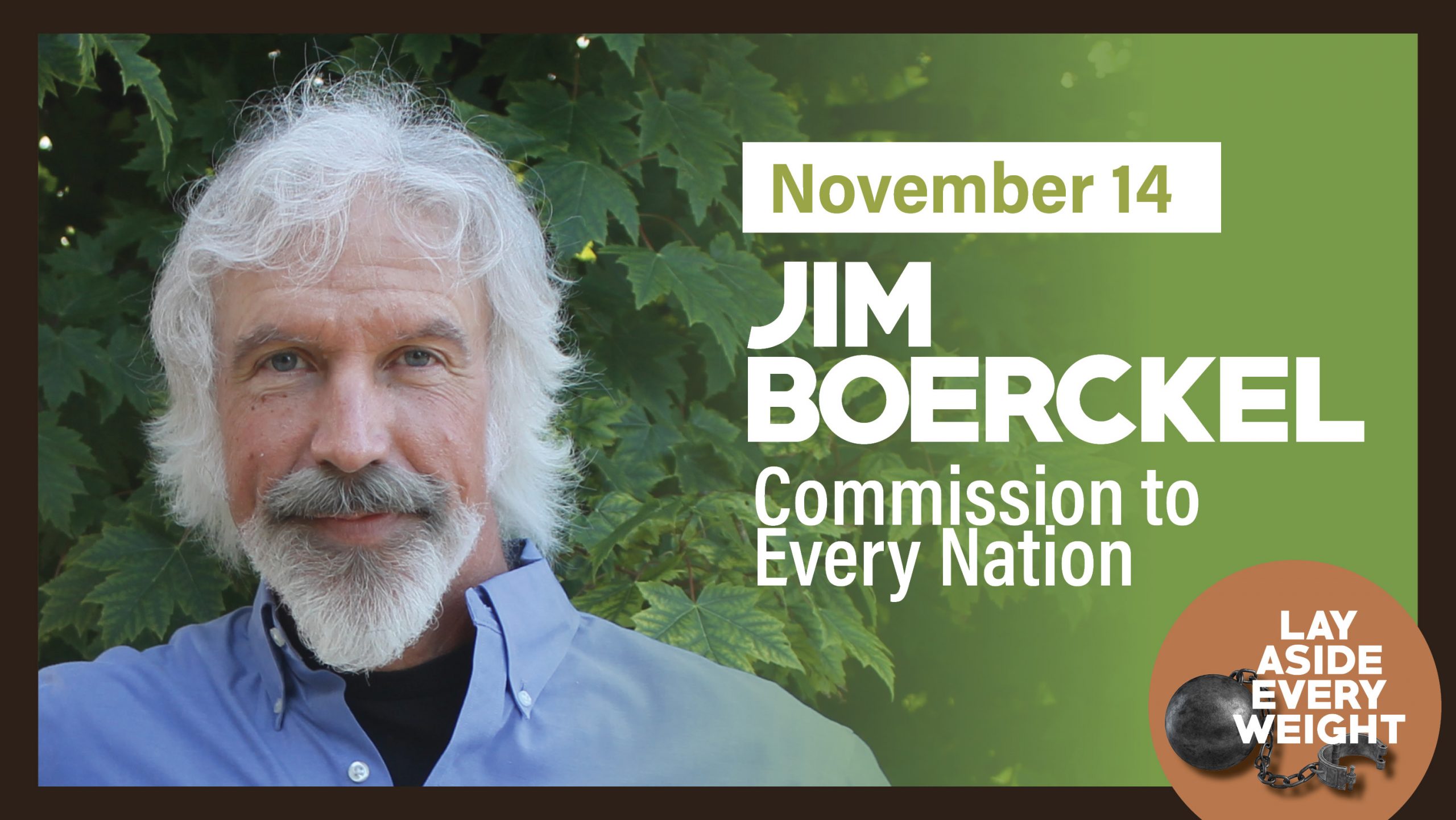 Jim & Kathy Boerckel serve in West Michigan with CTEN (Commission to Every Nation). They have served in ministry for almost 40 years. They started off in college campus ministry with InterVarsity Christian Fellowship in Peoria, IL where they served for 5 years. They then served for 6 years among refugees in Austria, where they focused on ministry among Iranian people. From there, they served for 8 years in Southern California where they served among Iranian churches. For the past 20 years, they have been serving among refugees, immigrants, and international students in Michigan. They continue to establish and develop ministries, and train others to reach out cross-culturally according to their gifts and personalities. They are parents of 4 grown sons, have 3 amazing daughters-in-law, and 6 fantastic grandchildren. Jim is Pastor Scott’s brother, and Kathy is Carol’s sister. 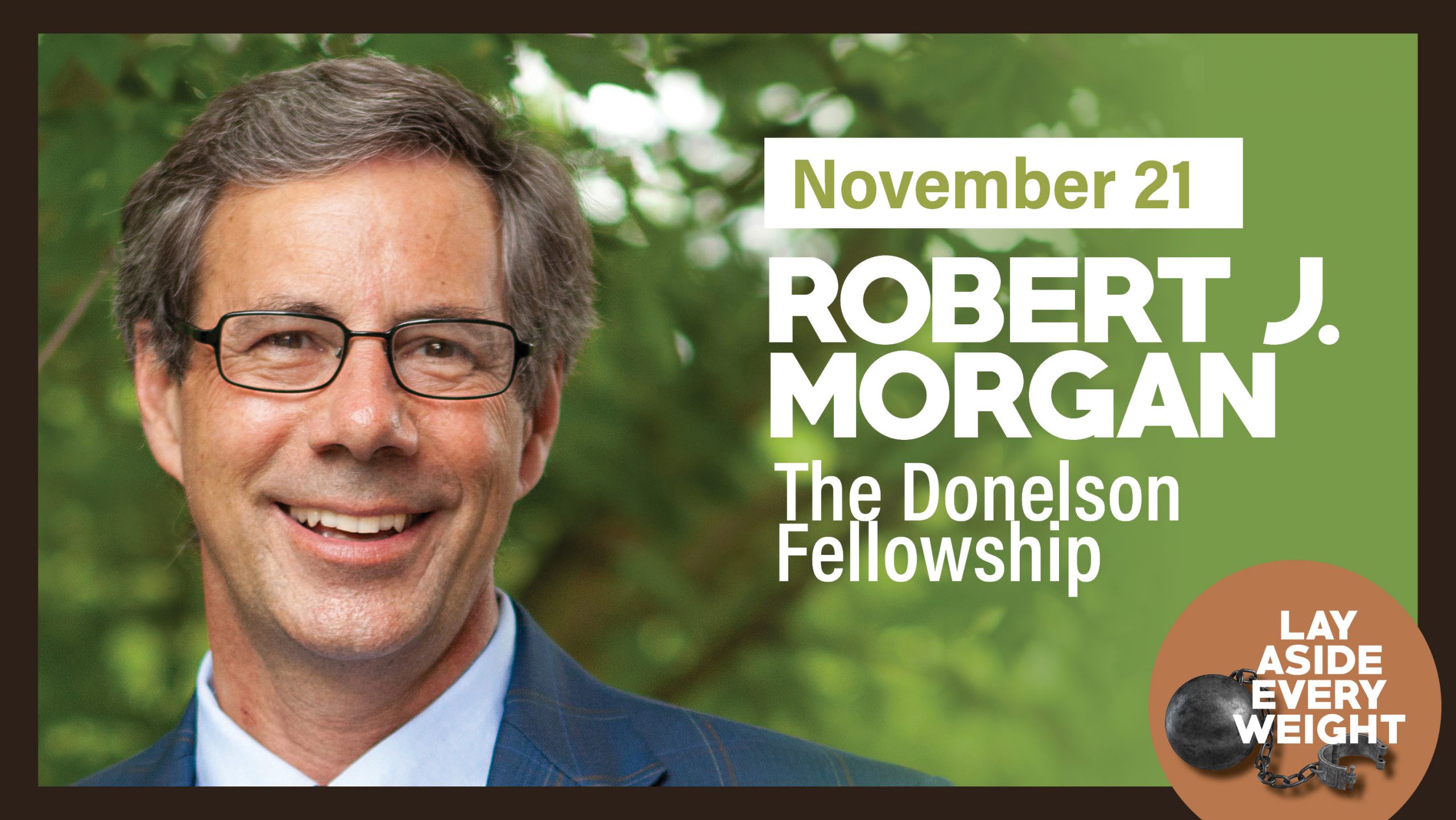 Robert J. Morgan is the teaching pastor of The Donelson Fellowship in Nashville, Tennessee, where he has served for over 40 years. He is a best-selling, gold-Illuminations, and gold-medallion winning writer with more than 35 books in print and approximately 5 million copies in circulation in multiple languages. Rob has appeared on numerous television and radio shows. He speaks widely at churches, conferences, schools, and corporate events. Rob was also a homemaker and a caregiver for his late wife of 43 years, Katrina, who battled multiple sclerosis and passed away in November of 2019. He and Katrina have three daughters and sixteen grandchildren. They are co-owners of Roan Mountain Bed and Breakfast in Roan Mountain, Tennessee. In 2014, Rob was awarded an honorary Doctor of Divinity Degree from his alma mater, Columbia International University. 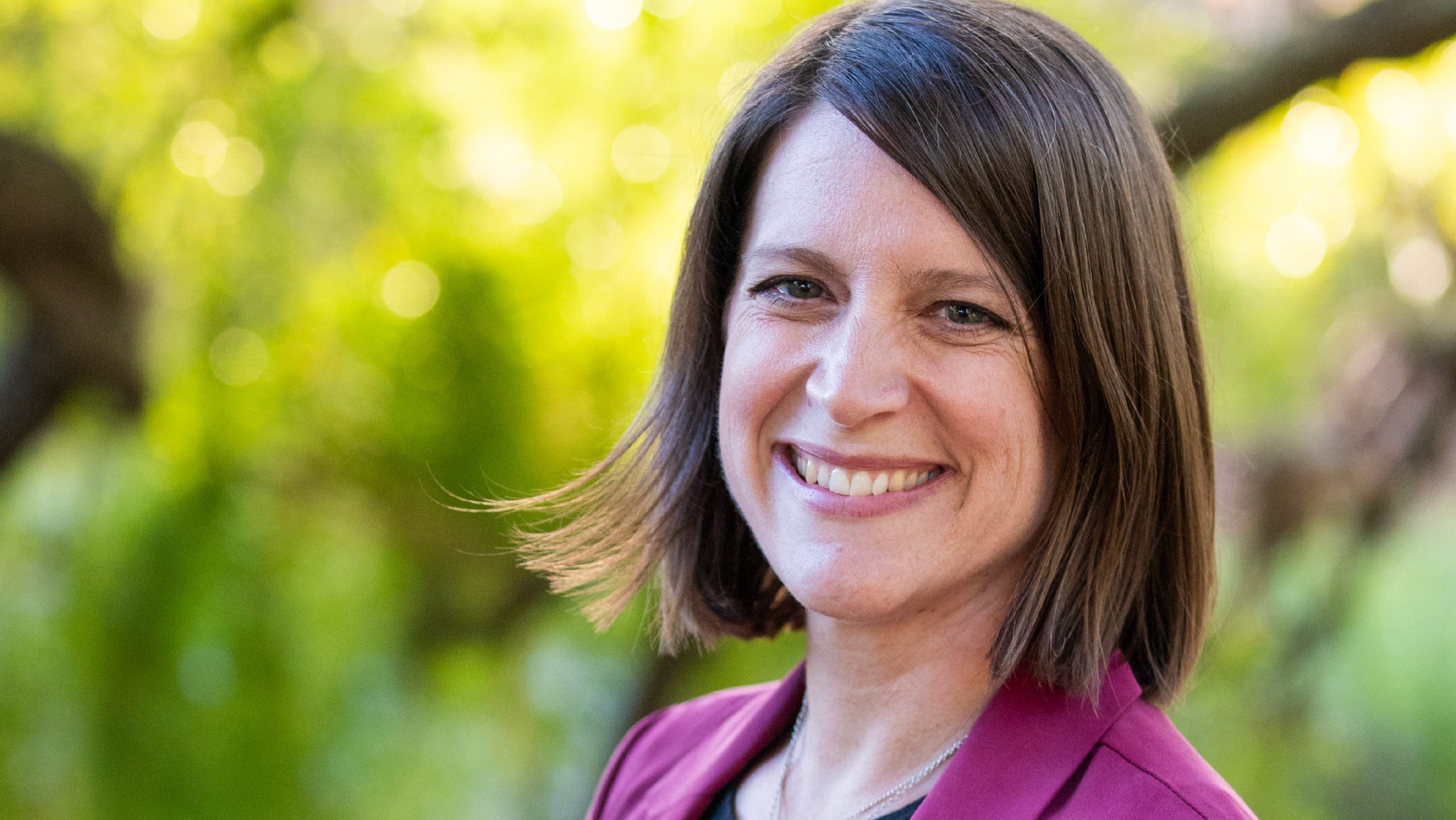 Jenny grew up at East White Oak and gave her life to Jesus in AWANA. She was involved with InterVarsity while a student at ISU. She has overseen college ministry on 15 campuses in 2 states in 22 years. She has led missions trips to Barbados and New Zealand and created evangelism material that is being utilized across the country. She has been a speaker and seminar leader at national staff training events. Recently she began working on her MA in Theology. 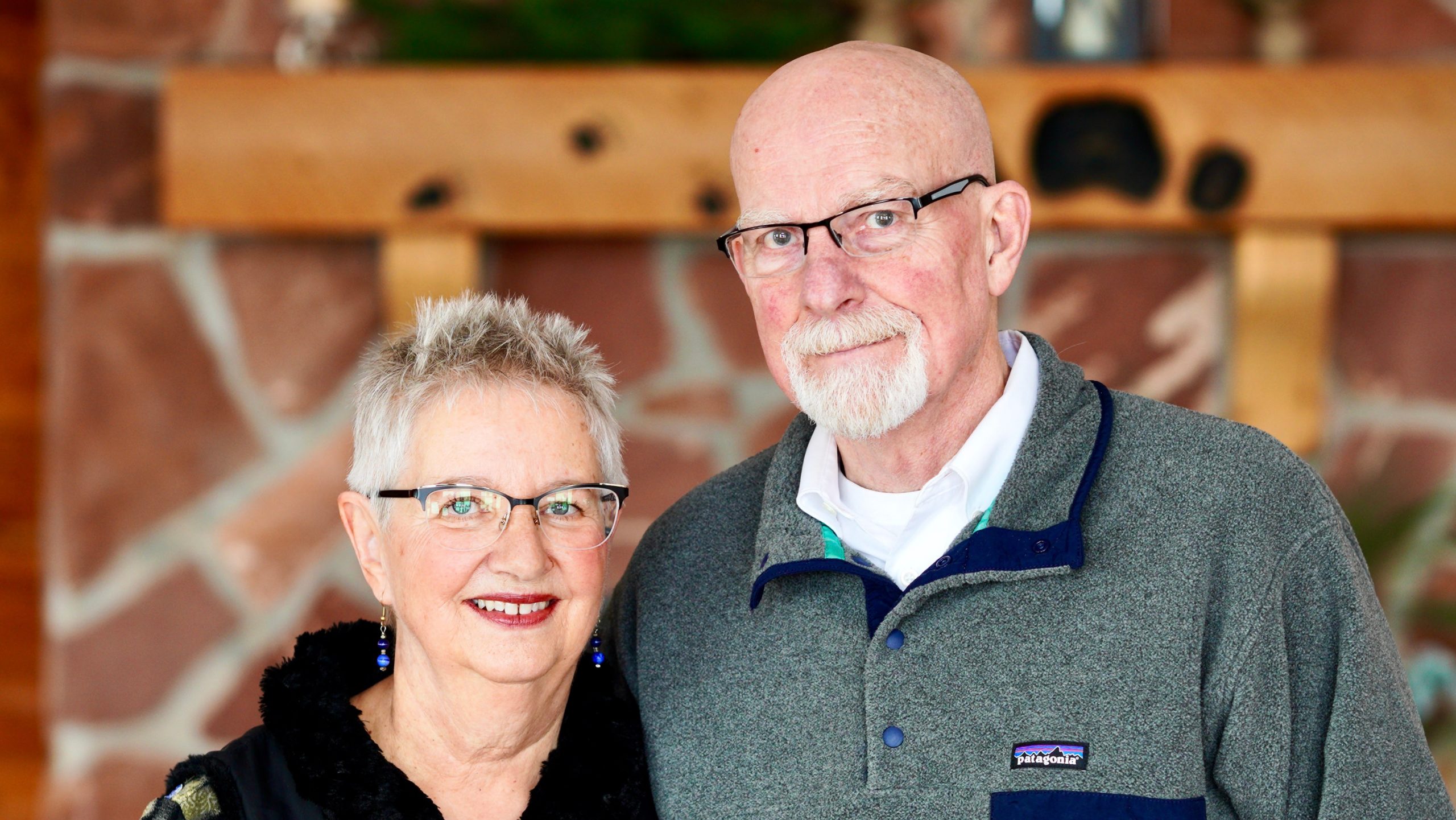 Bill and Gloria have been serving as a pastor and wife for more than forty years. Most of those years have found them doing what they believe God called them to do- to start and develop local churches. They were honored to start a church in Lindon, Utah, then in Preston, Idaho and now God has led them to Garden City. They have a passion to teach the Bible and to train believers in Jesus Christ to serve in the way God has gifted them. Their purpose is to establish a church here that impacts everyone in the Bear Lake Valley and to help many come to faith in Jesus Christ as their Savior and Lord. They both have a solid commitment to the authority of the living Word of God and believe it has the answers for all that we face in life today! 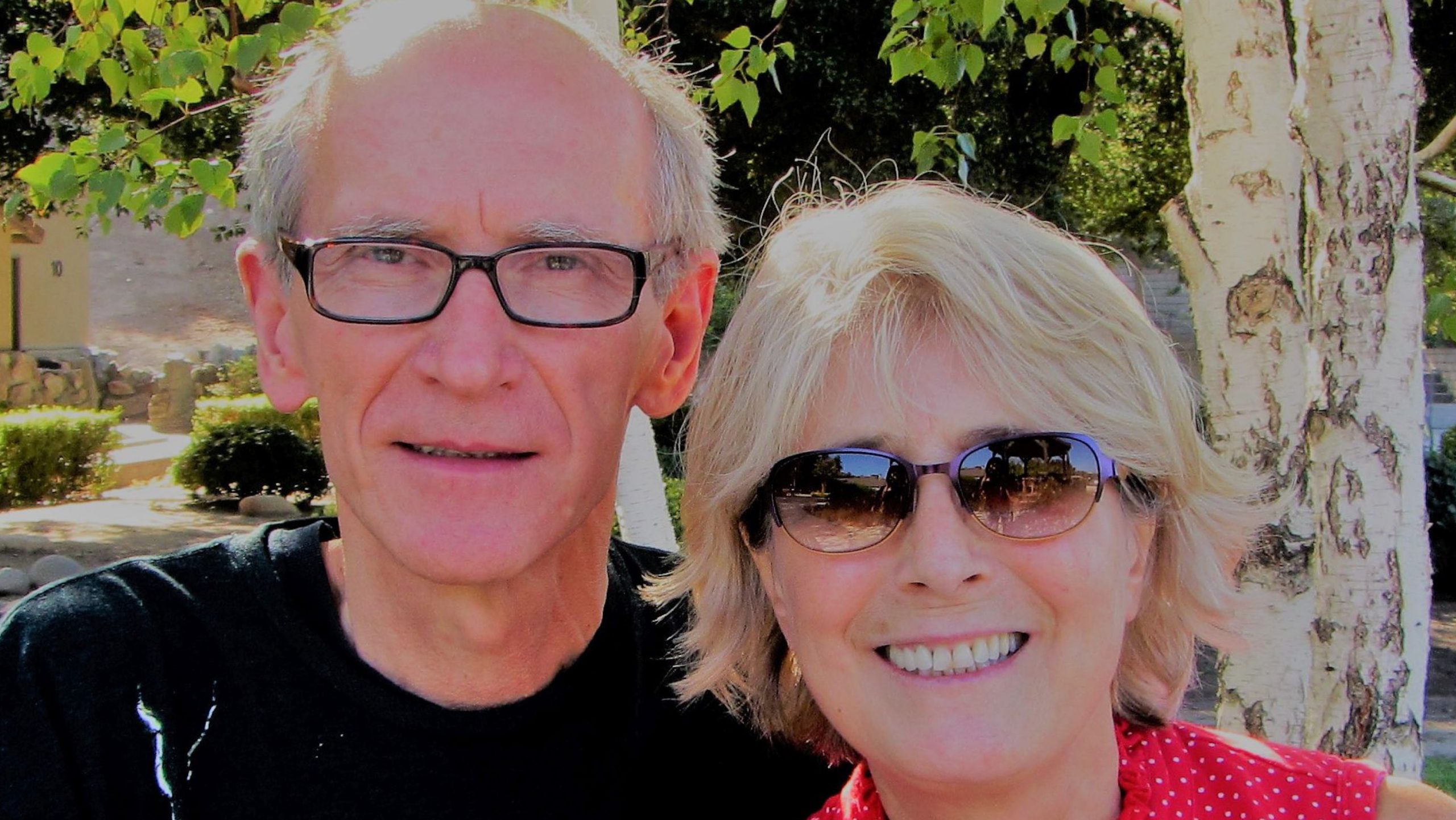 Kalman and Annamarie are Hungarian-born Americans who started their ministry with Trans World Radio (TWR) in Monaco in 1984. Their first assignment was producing Hungarian programs and counseling radio listeners. In 1990, TWR relocated them to Austria, and they were involved in the process of establishing national radio teams in Eastern Europe. For one memorable year, they served in Malawi, Africa in connection with the project of expanding TWR Malawi’s FM network. Currently Kalman serves on TWR’s Global Technical Team and is responsible for the remote monitoring of all AM and shortwave broadcast that logistically belong to TWR Europe (Europe, Russia, Central Asia, Middle East, North Africa). He evaluates the generated monitoring data to verify that the programs were transmitted according to schedule and that TWR’s broadcast provides good reception for the radio listeners in the coverage areas. 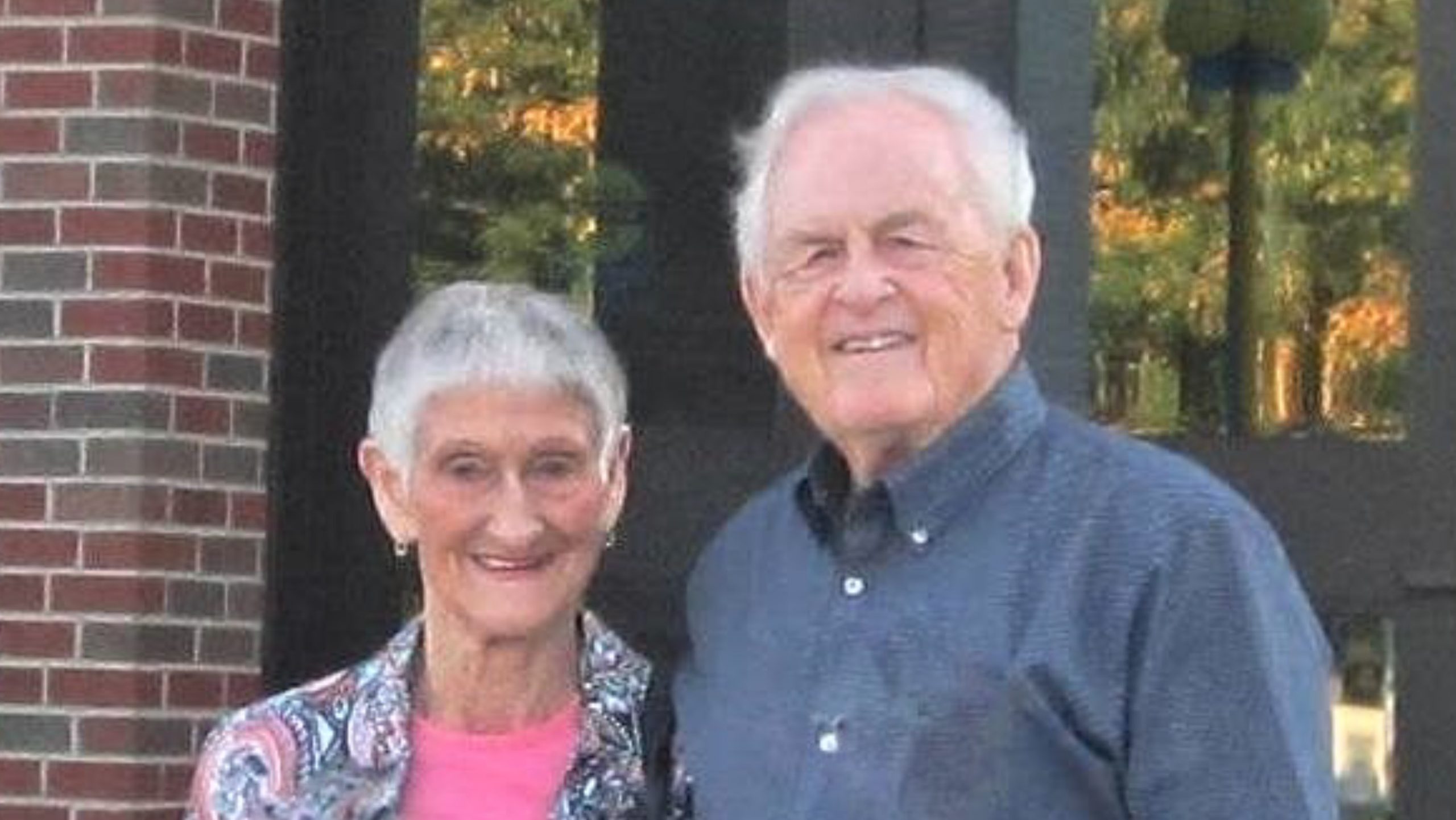 David and Darlene Noden, members of East White Oak since the 1960’s, were involved in church ministry with youth and public school teaching in the Bloomington-Normal area prior to missionary service with Africa Inland Mission (1966). From 1967 to 1985 they served as educators in Kenya (Machakos District and Rift Valley Academy). During those years they also served on government curriculum development committees, taught higher education courses at the University of Nairobi, and worked with the local Africa Inland churches, pastoring one church for three years. On returning to the U.S. David and Darlene served with the AIM Candidate Department in the Mid-Atlantic States (NY, PA, NJ, MD, DE, VA, WV), recruiting and processing new candidates for missionary service. In 2008, they relocated back to Central Illinois and were involved in East White Oak Bible Church ministries, but continued with AIM as consultants and even took East White Oak teams in 2009 and 2010 to serve in rural African churches and schools. They are grateful for the 55+ years of missionary partnership with East White Oak Bible Church. They currently live in a retirement community in Stillwater, OK where God has provided opportunities to continue to minister His Word.

Join us for Sunday Worship Plan a Visit