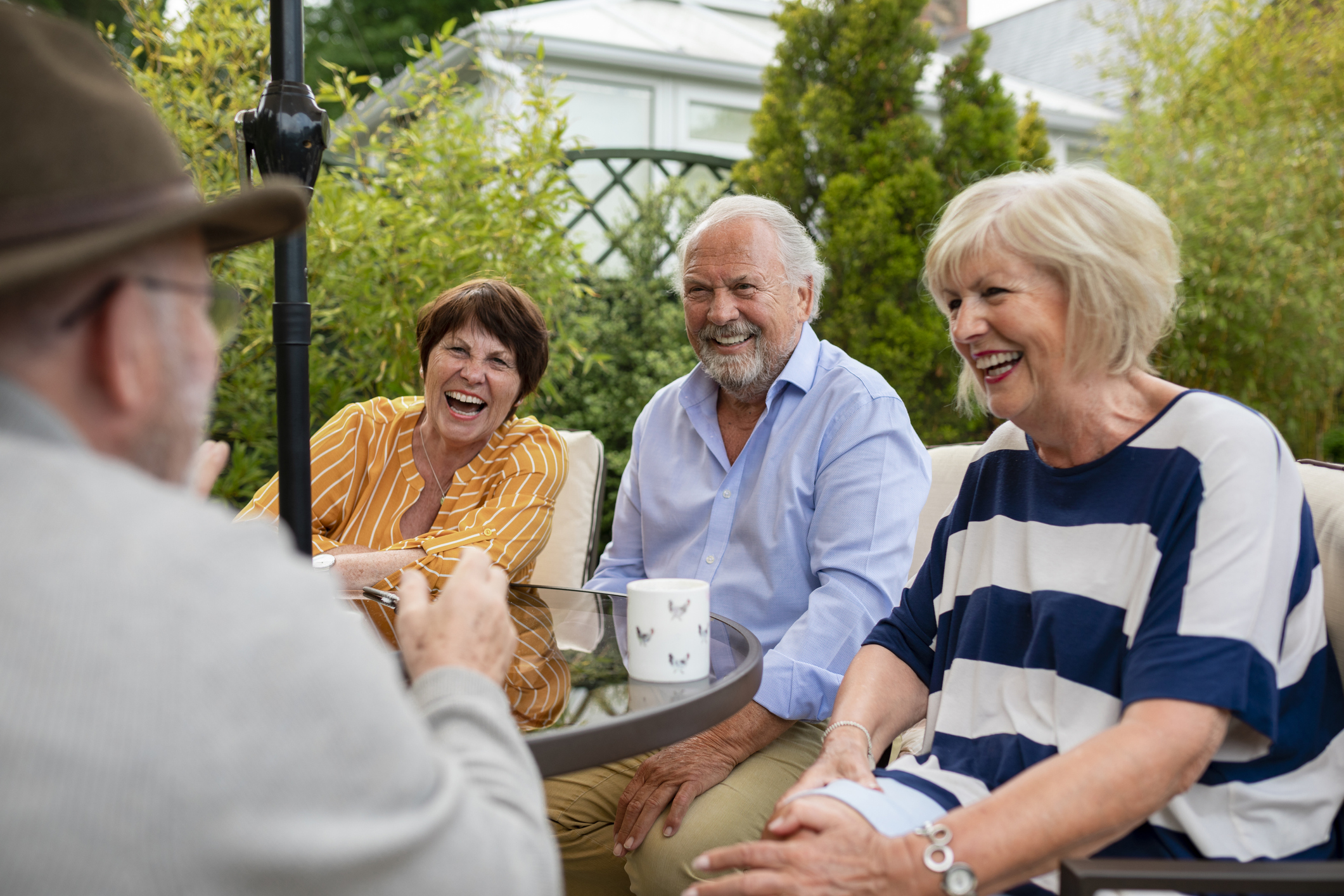 In the early 1990’s we had two Sunday services at East White Oak, one in the morning and one in the evening. It was a tradition for churches to have a Sunday night service.

How was it different than the morning service? Not a whole lot. There was singing, praying and a sermon. Perhaps it was a bit more informal. You could loosen your tie. Sometimes give the meeting over to the youth or a visiting missionary. But generally it had the same thrust as the morning service.

I had noticed going back to the 1970’s and the 1980’s that some churches were moving to a Small Group program of some kind. I did not know much about it, but I looked into it. Many thought that in our rapidly changing culture, with people moving around, often far from family, it seemed like a good idea for churches to develop an additional way of connecting on the relational level. Still studying the Bible, still praying, but maybe in a more relational context.

So one summer in the 1990’s East White Oak experimented. We canceled the Sunday evening service for the summer and formed some Small Groups instead. I think we still had a gathering for some at the church who enjoyed the Sunday night service and wanted to continue with it. But we had excellent feedback on the Small Group experiment.

When we called Pastor Mike Fanning around 1995 as an associate pastor, we challenged him with establishing a church-wide Small Group effort for discipleship, relational connections, Bible Study, and prayer. He had a passion for this and did a great job. The rest is history.

Some years ago I recall interviewing a prospective church member who had gone through the membership class. He related the story of his conversion. He worked with a church member who invited him to their Small Group. Previously he had known only nominal Christianity. For the first time he was drawn into a Bible Study and then he observed how the believers in the group cared and prayed for one another. Soon he comprehended the gospel and was converted.

That reminded me of the best hopes for our Small Groups. Authentic, caring, helping relationships. Studying God’s Word. Praying. And inviting the outsider in to explore the Bible and the Christian faith. Small Groups, when done rightly, have an inward discipling aspect and an outward thrust that can be a powerhouse in the church. 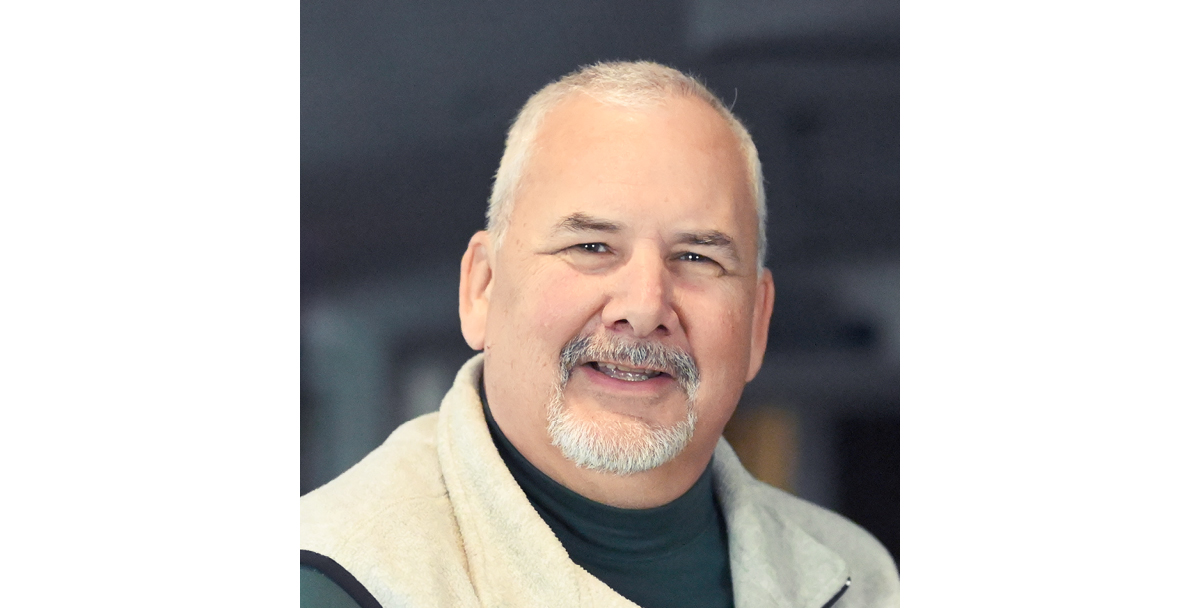 Pastor Jeff VanGoethem has been in pastoral ministry for 40 years, including nearly twenty as Senior Pastor of East White Oak. He has returned to East White Oak after pastoring for some years in Dallas, Texas, to serve as Associate Pastor of Spiritual Development and Missions. He is married to Karen. They have four daughters and four grandchildren.