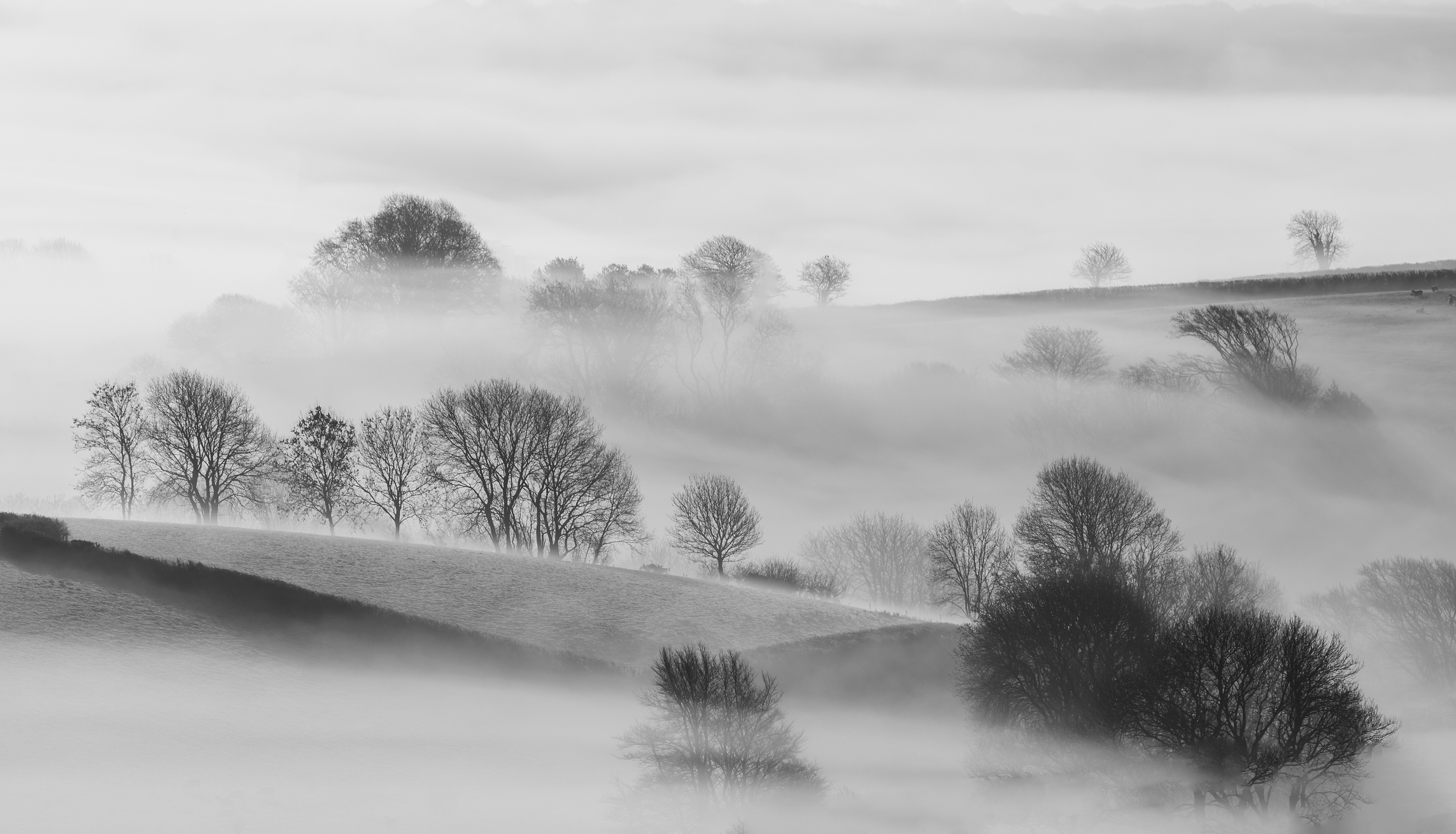 George Müller: A Sinner Who Mastered Living While Rooted in Scripture

Reading the Bible and studying its message of salvation is a fundamental way an individual grows in Christ and becomes equipped to make disciples. It is not, however, necessarily equivalent to being rooted in scripture. To reach such a level of commitment to God’s word requires daily application of Biblical truths that must be embraced with unwavering faith as they are put into action. 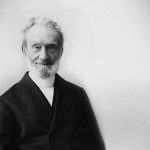 The question of what it looks like to live such a life was answered by George Müller. His work and writings stand as a powerful example of the blessings that come from relying completely on scripture for everything from creating a career path to acquiring each day’s meals.

Müller became known as “the apostle of faith” despite the fact he was a rebellious young person who was jailed as a result of his thievery. Born in Prussia in 1805, Müller described himself as “a light-hearted sinful youth who drank of worldly pleasures to satiation.”

He excelled in his university studies but had no desire to learn Biblical truth. He made this clear in his autobiography, writing “I cared nothing about the Word of God. I had about three hundred books of my own, but no Bible.”

Müller opened both his heart and mind to Christ and His teachings after a friend invited him to a meeting of believers in 1825. The prayers, singing, and scripture softened Müller and put him on a personal quest for Christ. His passion to know the Bible was so fervent that he read it through more than 200 times and, in the process, established an unwavering faith in scripture.

“I gave myself fully to the Lord. Honour, pleasure, money, my physical powers, my mental powers, all was laid down at the feet of Jesus, and I became a great lover of the Word of God. I found my all in God.”

Müller demonstrated his belief that God can be trusted to provide by literally following the command of Matthew 19:21 to sell all possessions and give to the poor. That is exactly what he and his wife, Mary, did in 1831. In trusting God to provide everything for himself and his ministry, he vowed to never speak to anyone about what needs existed. Müller instead lived by the admonition of Philippians 4:6 and made his requests to the Lord through prayer and supplication.

He lived on the confidence of John 14:13, believing that whatever he asked in Christ’s name would be provided. Müller consequently decided while pastoring the Ebenezer Chapel in Teignmouth, England, to decline his salary. He never asked anyone in the congregation or community to support the church.

Müller writes in his autobiography that there were many times he did not have a single shilling when the rent was due, nor was there food in the home. Without fail, money would arrive when needed and someone brought the family a meal. He kept scrupulous notes of God’s intervention and recorded that over a three-year period he would have earned $900 had he taken a church salary. Instead, he received $3,700 and was faithful in giving most of it to others.

Prayer was an equally strong pillar for Müller, who did nothing without conviction that he was following God’s will. He kept a journal of his requests, which documented that 5,000 definite prayers were answered on the day of asking. He persisted with those left unanswered, praying daily for more than a decade for a friend’s conversion.

It was through prayer that Müller felt compelled to form The Scriptural Knowledge Institution for Home and Abroad to reach the unsaved. He did not seek funds, yet $7.5 million was received for the work throughout his lifetime. The institution aided missionaries in 26 countries, distributed more than 280,000 Bibles in different languages, and established an orphanage.

Müller expanded the homes for children following the same principle of not making known the financial needs. “The greater the difficulty to overcome, the more it would be seen to the glory of God how much can be done by prayer and faith,” he wrote. He eventually had five homes built to reach the goal of caring for 2,000 orphans.

At the age of 70, Müller began 17 missionary tours to 42 nations, traveling 200,000 miles and speaking to an estimated 3 million people. His work consequently became known internationally by the time of his death at age 93 in 1898. It was then that God’s abundant blessings became apparent.

Although Müller died with possessions valued at just $850, it was found that he had given away more than $400,000 through his lifetime.

Müller’s life story makes it clear there were many times his faith was tested with sorrow through his own critical illnesses and the loss of an infant son and two wives. He embraced each heartache as an opportunity to grow closer to God.

“If we desire our faith to be strengthened, we should not shrink from opportunities where our faith may be tried, and therefore, through trial, be strengthened,” he wrote as one rule for Christians to follow to build their faith. The others are to read the Bible and meditate on it, and seek to maintain an upright heart with a good conscience.

Müller realized that others would question their ability to lead such a life so rooted in scripture. He consequently offered these words of encouragement: “Let not Satan deceive you in making you think you could not have the same faith, but that it is only for persons situated as I am. In all my temporal and spiritual concerns, I pray to the Lord and expect an answer to my requests; and may not you do the same, dear believing reader?”

Learn more about George Müller by visiting the church library, which has several books about him, including his autobiography.

About Susan Blystone…
Susan and her husband, Chuck, arrived at East White Oak in 2000 with their daughter, Carly. Susan is a feature writer at Illinois State and editor of the university’s alumni magazine. Her mantra is Forward in Faith, which is what has carried her through many challenges, including a heart transplant in 2016.